DVB World, a yearly conference for media delivery experts came with a new “uncoference” format this year at Maison de la Poste in Brussels on May 18th. The new format sparked many insightful conversations as it was made up entirely of peer-to-peer discussions on all topics proposed by the attendants where everyone could choose which discussions to join. 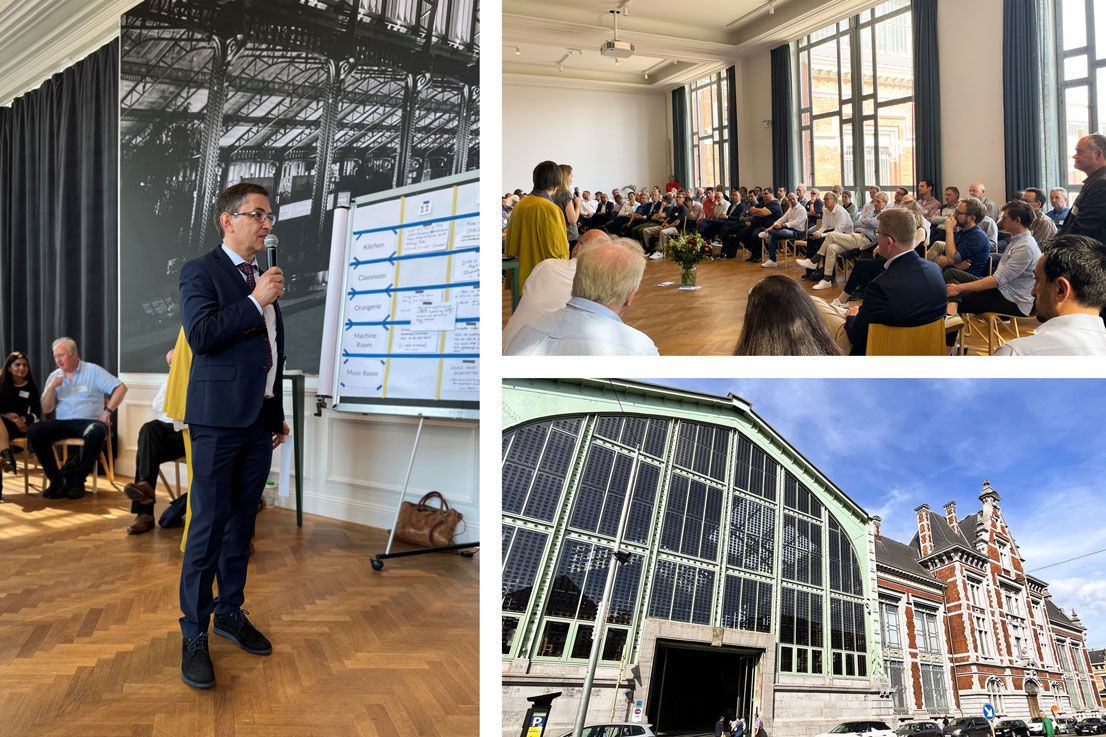 After 2 years of almost no personal meetings and many societal changes DVB members tried to look ahead at what may happen in the media industry in the next 10 years. Many technical developments were discussed, such as the delivery protocols from MPEG to native IP, screen sizes, interaction between companion devices, Virtual Reality, Extended Reality and the potential use of Artificial Intelligence.

In case you missed it, here are some insights from the discussions we found interesting: